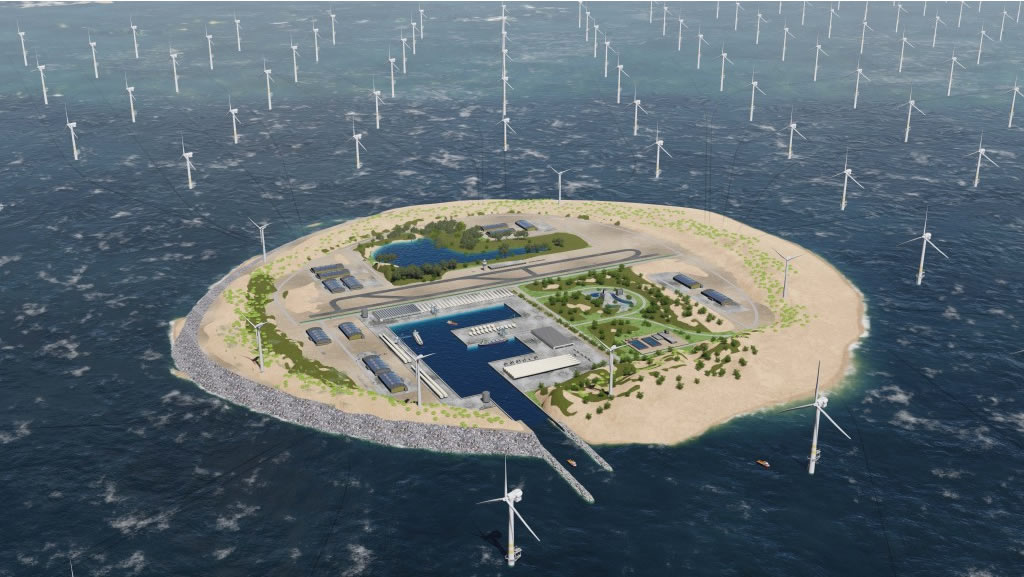 Green Hydrogen  Whats All The Fuss About?

Currently, hydrogen is mainly used as a raw material in industry but is increasingly in focus as a medium for storing energy and as a fuel in the transport sector. Matt Doyle, Commercial Director of Jarrow-based Wescott Industrial Services, Offshore Wind Farm coating specialists, explains exactly what Green Hydrogen is and how we’ll probably be hearing lot more about it in the future.

Hydrogen, without going too much into the Chemistry lesson, is used extensively in the petro-chemical industry, particularly in the production of ammonia for fertilisers and methanol for the plastics and pharmaceutical industries. It’s also used to remove sulphur from fuels, as a welding gas and as rocket fuel to name just a few uses, but the exciting new technology is using Hydrogen as a clean fuel for transport, emitting only water as a by-product. If this technology develops as many seem to feel it will, demand will increase vastly, especially for hydrogen produced by green technology.

In essence, there are three ways to produce hydrogen. The vast majority of bulk commercial hydrogen is currently ‘Blue’ Hydrogen, produced by mixing steam (water vapour) with natural gas which reacts with the methane and breaks down the gas into carbon monoxide and hydrogen. An alternative means is ‘Brown’ Hydrogen produced by the gasification of coal – coal is mixed with oxygen under high pressures and temperatures to again produce Carbon Monoxide and Hydrogen.

The third means is ‘Green’ Hydrogen, whereby hydrogen is produced by running an electric current through water using an electrolyser powered by renewable energy. Whilst the technology has long been around, the viability of the process depends on the demand for hydrogen as a fuel and the price of electricity for production.

Enter the growth in offshore wind farms, in particular, and the resultant fall in price of the electricity they produce. When the increasing requirement for energy storage technology to take advantage of electricity produced at times of low demand is also factored in, the production of ‘Green Hydrogen’ becomes viable and increasingly popular as environmental pressures for low carbon and energy efficiency increases on power companies.

It’s early days for sure with very few large scale PEM (Proton Exchange Membrane) electrolysers actually in production as yet, but the signs are all positive for the new technology whether the resultant hydrogen is used in the chemical sector or as fuel.

Australia, which has become a world leader in the production of ‘Brown Hydrogen’ through its vast reserves of ‘brown’ coal, particularly in the Latrobe Valley to the east of Melbourne in Victoria, is also investing in Green Hydrogen production with the first export of green hydrogen, albeit a small trial amount, going to Japanese energy giant, JXTG, in March this year to prove the technology was possible.

The Queensland University of Technology (QUT) used solar energy to convert Toluene into a substance called methyl cyclohexane (MCH) using JXTG’s process powered by QUT’s solar arrays – Toluene is used due to being a liquid hydrogen energy carrier with the advantage of high hydrogen capacity at ambient temperature.  MCH looks like and feels like oil, which means it can be shipped using conventional road tankers, pipelines and super tankers.

Once shipped to Japan, the MCH was converted back to toluene and the hydrogen extracted for use in a suitable fuel cell or vehicle. The toluene is then available for re-use in the transportation cycle.

In 2017, the EU awarded the H2FUTURE consortium the contract for the construction of one of the world’s largest PEM electrolysis plants at Linz in Austria powered by hydro-electric green power. Construction is now complete and the facility is now under test, producing hydrogen primarily for use in the steel industry.

In May this year, Spain’s Balearic Islands unveiled the Power to Green Hydrogen Mallorca project, promoted by the regional government and four private companies. The project involves what has been described as the largest renewable hydrogen plant in Europe intended for transportation fuel as one of eight regeneration projects in the Lloseta area of the island of Majorca.

Set to be operational in 2021, the green hydrogen production plant – powered by solar – will supply 10 MW worth of non-polluting energy to sustainable mobility vehicles, hotels in the bays of Alcúdia and Pollença, and to the industrial estate of Inca. The new facility will provide sustainable fuel for public and private transport, in the form of public transport buses and privately owned fleets such as rental and courtesy cars.

Closer to home, the ‘Building Innovative Green Hydrogen systems in an Isolated Territory” (BIG HIT) has carried out the first refueling of five hydrogen-powered Renault Kangoo vans in the Orkney Islands with hydrogen produced via a 1MW PEM electrolyser with electricity from the wind turbines on the nearby islands of Shapinsay and Erday. Scotland, particularly, is looking very closely at the new technology as part of their Electricity and Gas Network Vision for 2039.

In London, 20 of the world’s first hydrogen-powered double-decker buses are due to be on the streets early next year in a £12m project, £5m of which is funded, ironically given the current chaos of Brexit, by European funding.

European power companies such as the German power giant, TenneT are now seriously researching the viability and practical engineering required to create artificial islands off the North Sea coast to house PEM’s, using offshore wind farm-generated electricity. This not only gets around the cable power losses or drop, especially high in the armoured cables required due to the extra heat coming from the residual current flow, and expense of transmitting large amounts of energy to the coast, but also uses up electricity produced at times of low demand. The hydrogen and synthetic methane can be transported through the existing mainland pipeline system.

One of the latest developments in the field is Norway’s ‘Deep Purple’ project which takes the electricity-to-gas concept a stage further by investigating the viability of solutions which allow the energy from OWF’s to be converted to hydrogen but stored on the seabed. This would enable a stable supply of renewable electricity to offshore oil and gas platforms (which currently generate their own electricity through carbon-emitting gas turbines) and hydrogen for other uses. PEM’s and hydrogen storage tanks would actually be integrated within the turbine installations in one scenario.

Where the new technology will go to is anyone’s guess and depends on a mix of economics and politics – what will Green Hydrogen and the resultant uses cost and how committed will local and national governments become to a green economy but there’s little doubt we’re going to hear a lot more about Green Hydrogen in the very near future.

Established in 2010, Wescott Industrial Services employ some 50 full time managerial, supervisory and multi discipline operatives with the ability to employ temporary onsite crews employed for specific projects to suit requirements. As of 31 March 2019 the company has enjoyed working over 1,000,000 hours LTI free. The company has their own training subsidiary at Jarrow providing rope access and safety training.